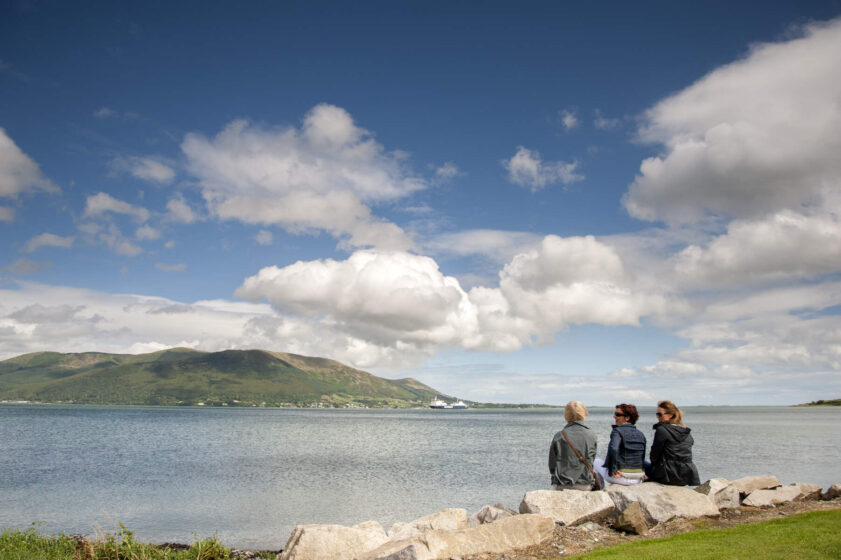 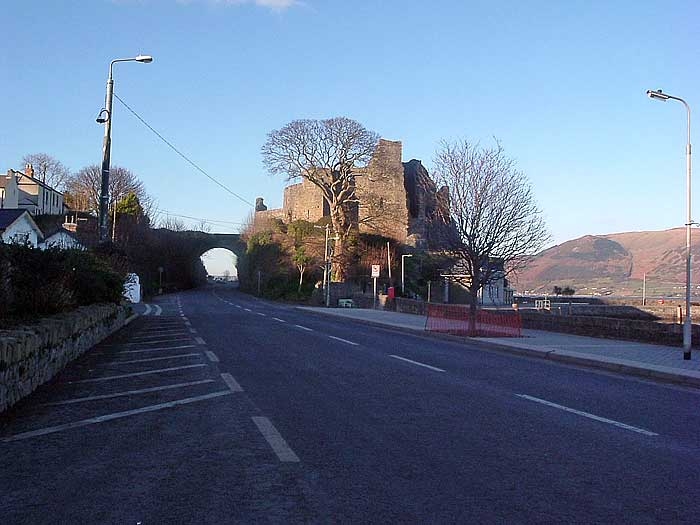 Carlingford, a Medieval town, has some of the finest Medieval buildings in the country. Raided by the Vikings in the 8th & 9th Century and then by the Normans in the 12th Century, this town is a veritable museum of Norman structures.

Carlingford Castle – This was built on a rocky outcrop overlooking Carlingford Lough. This is a massive D-shaped fortress that towers above the harbour. Built before the visit of King John in 1210.

The Mint – It dates back to the 15/16th century, it is thought unlikely that the building was ever actually used as a mint. The most interesting feature of this building is its five highly decorated limestone windows.

The Tholsel – The only surviving town gate in Carlingford. It functioned as a tollgate where taxes were levied on goods entering the town.

Taaffe’s Castle – It was built in the early 16th century on the old harbour front. It was probably the residence of an important member of the merchant class. It gets its name from the Taaffe family who became Earls of Carlingford in 1661.

The Dominican Friary – Built by the Monks on land given to them by Richard de Burgo.

If you’d like to know more, just check out www.carlingfordheritagecentre.com for more details on these ancient buildings.